The khutbah on 4th January 2013 spoke of using the prophet Muhammad(S) as the best role model for us to better ourselves. His influence was recognised even by non-Muslims as evidently reported in Michael H. Hart’s book “The 100: A Ranking of the Most Influential Persons in History” which named Rasullah(S) as the most influential person in history in both editions of the book in 1978 and 1992 respectively. This is an amazing achievement but then again we all know that Rasulullah (S) was extraordinary: from the way he conducted himself, how he treated others and his devotion to Allah.

Rasulullah’s (S) character was second to none. He was honest and upheld the trust that people had in him. He was a leader who led by example and he was kind; even to those whom regarded him as an enemy but most of all, he truly cared about and loved his people. Though not quite at the level Rasulullah (S), these are all noble qualities that all of us can emulate.

To read about the character of Rasulullah(S) and to try putting into practise what we can learn from him are two different things but whether we realize it or not, there are instances in our everyday lives where we can try. It could be as simple as smiling and greeting the people we meet to consciously holding ourselves back in anger and being more thoughtful of the feelings of other people in our interactions with them. One thing that we might have overlooked is that Rasulullah (S) already had some of his qualities before his prophethood so it’s not impossible for us to work towards having them.

How I wish to be living at the time when Rasulullah (S) was still alive; to meet him in person and ask him for advice whenever I feel that Allah’s tests for me are trying. I want to observe his mannerism. I want to experience and see with my own two eyes, the extent of his love for his ummah. Though he’s no longer around, what he taught more than 1400 year ago still lives on. His sunnah and his sayings were documented and studied at great length by the scholars. The source of his guidance, the Al-Quran still exists for our benefit. We still have the opportunity to learn of him and follow in his footsteps so let’s not let it go to waste. 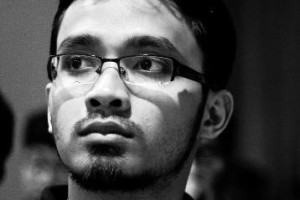 Aiman Azlan is a 21-year-old Malaysian student in the University[...] 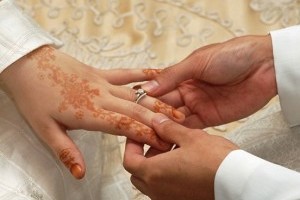 In This Week: 2 Great Muslim Women Are Representing Singapore in Their Respective Fields

It's only Tuesday but we've already gotten 2 great news[...]